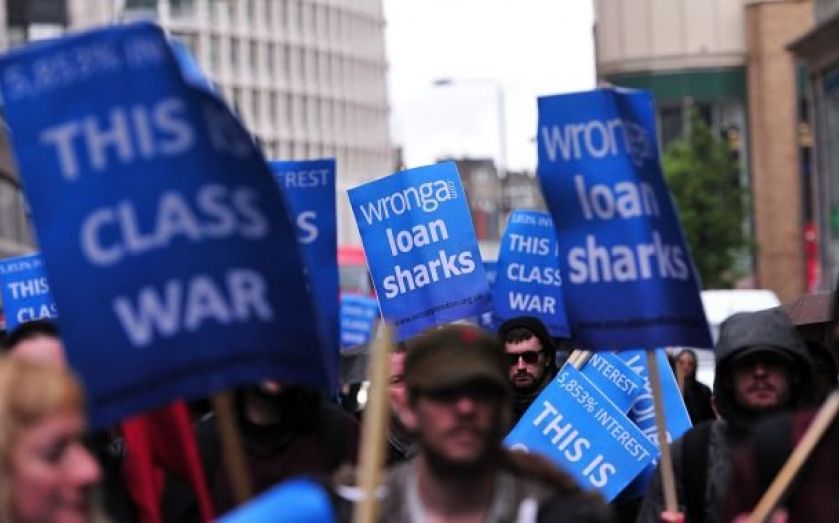 Another Wonga ad was banned from UK screens for failing to show the true cost of borrowing.

After a week in which the controversial payday lender reported a 51% drop in net income and decided to cancel the debts of 330,000 customers, the Advertising Standards Authority (ASA) dealt Wonga yet another blow.

The banned ad implies that customers could “save money” by taking out a loan from Wonga, but failed to mention any accompanying interest rate.

Wonga was reportedly informed that the ad was no longer to appear in its current form.

Advertising from the payday loan industry has come under scrutiny this year, with four other companies banning television ads as well.

The Financial Conduct Authority (FCA), which is responsible for regulating the industry, has recommended that payday loan announcements carry a “health warning”. As an example, he suggested, “Warning: Late repayment can cause you serious money problems. For help, go to www.moneyadviceservice.org.uk ”.

The ad featured two puppets explaining how to get a loan from Wonga, one of them describing interest rates above 5,000 pc as “irrelevant”. The clip was part of a series of commercials featuring puppets called Betty, Earl and Joyce.

In a bid to clean up the public image of brands, puppet ads were quickly scrapped by Wonga chairman Andy Haste when he took office in July. He said his intention was to get rid of any advertising that “might appeal to children.”

The company has also decided to write off the debt of 330,000 customers as it tries to “improve consumer credit standards.”

Impact of COVID-19 on Online Payday Loans Market Share, Size, Trends and Growth from 2022 to 2031 – themobility.club