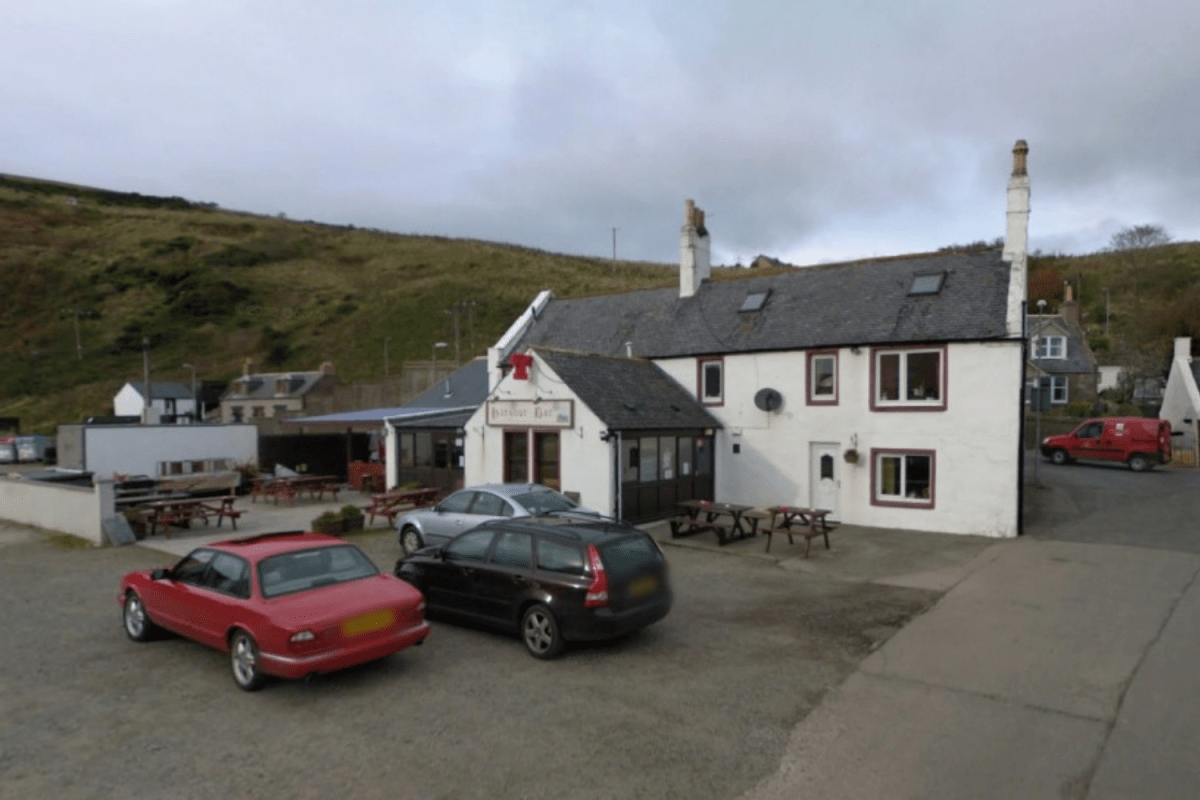 A WOMAN has died in an Aberdeenshire pub, cops launching an investigation into the “unexplained” tragedy.

Officers were called to Harbor Bar in Gourdon after the alarm was raised around 12:45 am this morning.

Cops say a 54-year-old woman was pronounced dead at the scene.

The detectives have now opened an investigation.

And they confirmed that they considered the death unexplained at the time.

A cop van could be seen in the area as emergency services rushed to the pub.

Police said a report would be sent to the tax prosecutor.

A force spokesperson said: “Police were called to premises on William Street in Gourdon at around 12:45 am on Sunday 22 August by the ambulance service.

“A 54-year-old woman was declared deceased shortly after and the death is considered unexplained pending further investigation.

“A report will be submitted to the Tax Prosecutor.

The pub has confirmed it will be closed.

A statement on social media said: Following an unfortunate incident at Harbor Bar, out of respect for the affected family, we will be closed until further notice.

“We hope to reopen later in the week.”