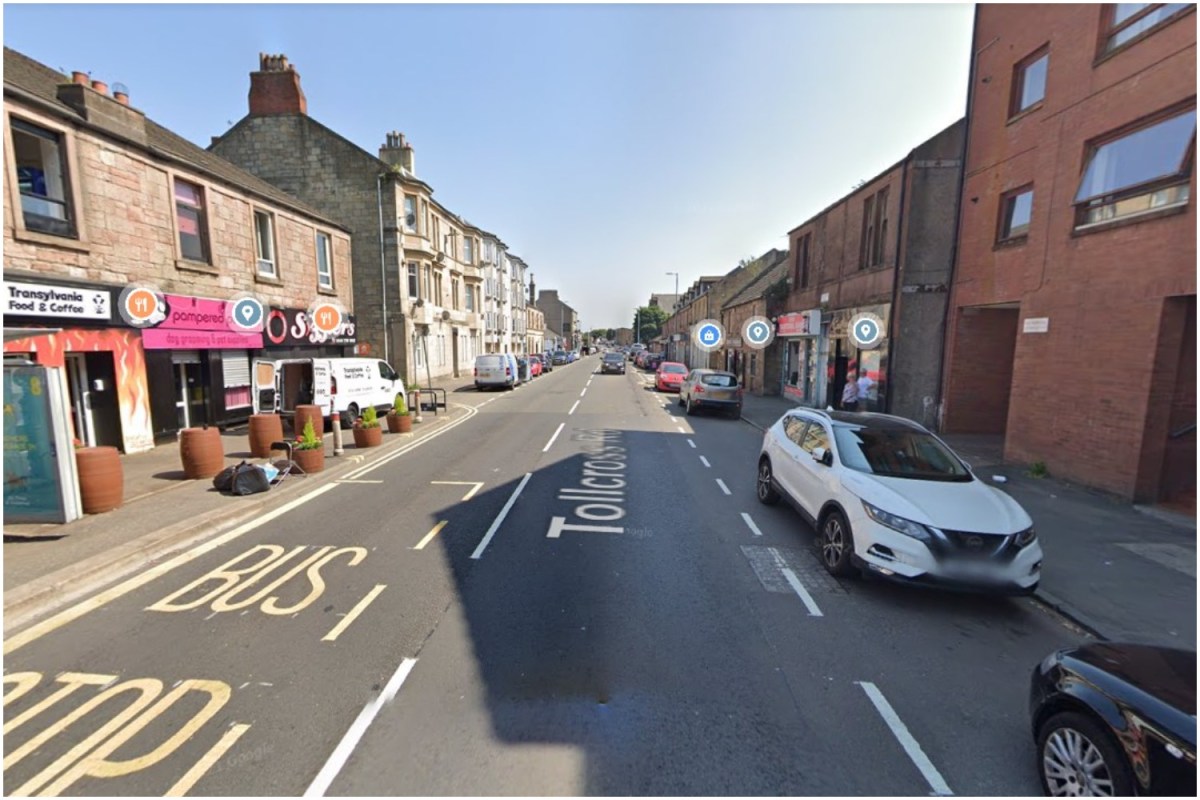 TWO men were injured after an alleged brawl in a Glasgow pub.

Cops rushed to the scene at a bar in Tollcross Road at 9 p.m. Friday night.

Other emergency services have attended the scene to help those injured in the alleged unrest.

Two men were rushed to the Glasgow Royal Infirmary for treatment for their injuries.

The section of the street between Dalness Street and Anworth Street had to be closed until 7.15am this morning.

Officers have confirmed that a 26-year-old man has been arrested and charged in connection with the alleged incident.

He will appear in court on Monday.

A police spokesperson said: ‘At 9pm on Friday, police were called in about a disturbance at a bar on Tollcross Road in Glasgow.

“Officers attended and two men went to the Glasgow Royal Infirmary to be treated for injuries.

“A 26-year-old man has been arrested and charged in connection with the incident. He is due to appear before Glasgow Sheriff Court on Monday 22 November 2021.

“A report will be submitted to the finance prosecutor.

It comes a day after cops named a man who was murdered in a “sustained and violent attack” on Tuesday.

Blair Gault, 32, was found seriously injured on a sidewalk in Livingston around 3 a.m. on Tuesday, November 16.

Scottish police have now opened a murder investigation after his death.

Terrifying moment a man crashes a car in a police station