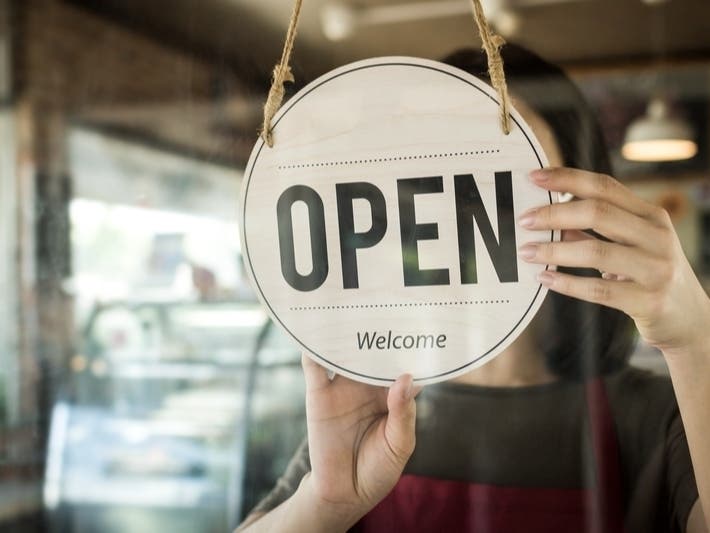 SARASOTA, FL – After suddenly shutting down its Sarasota location in mid-September, Chef Rolf’s New Florida Kitchen announced it would reopen in a new location at an Osprey hotel.

The seafood restaurant shared on its Facebook page that it will be taking over the restaurant and tiki bar from Casey Key Resorts, located at 1660 South Tamiami Trail.

“We finally have a location,” said Chef Rolf’s, adding that the restaurant team were “excited to see all of our loyal customers again”.

The tiki bar opens on November 3 and will operate from noon to 9 p.m. on that day. The restaurant will begin serving breakfast on November 5 from 7 a.m. to noon.

Chef Rolf’s New Florida Kitchen had been located at 2001 Siesta Drive, Suite 100 in Sarasota, the former location of Roy’s Hawaiian Fusion, since it opened in 2018. It was located next to Fleming’s Prime Steakhouse & Wine Bar.

When the restaurant closed in September, he hinted that it might reopen elsewhere later, asking subscribers to stay tuned on social media and his website “for updates on a new restaurant location in the future. “.