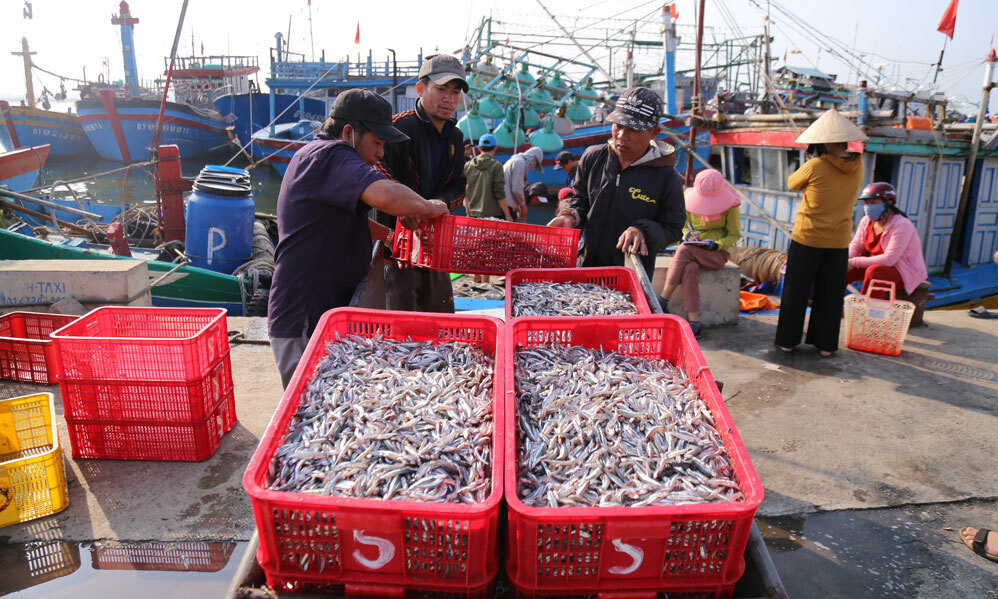 “We have increased the prices of shrimp, but many farmers are still worried that the Covid epidemics will affect the prices later, and therefore have reduced their [production]”said Le Van Quang, general manager of Minh Phu Aquaculture Group Joint Stock Company.

Speaking at an online conference on Friday to discuss how to restore processing and exports of agricultural and aquatic products, he predicted a severe shortage in the next three months, and said companies will not would not be able to respond to foreign orders.

In Tien Giang and An Giang provinces, farmers have been unable to sell their harvest of fish, shrimp and crab for months due to Covid-19 restrictions.

Many processing plants are operating at 30-40 percent of capacity, as job retention requirements lead to labor shortages.

Nguyen Hoai Nam, deputy secretary general of the Vietnamese Association of Seafood Exporters and Producers (VASEP), said the government should come up with policies to encourage shrimp farmers now so they can harvest in November for allow exports.

He also wanted him to prioritize vaccination against Covid-19 for workers in seafood companies so that normal production could resume.

The southern provinces and Ho Chi Minh City could be divided into three in terms of likely resilience if certain epidemic prevention measures are adopted after September 15, he said.

The first, where the infection rate is lowest, includes the provinces of Ca Mau, Bac Lieu, Hau Giang, Soc Trang, Ben Tre and Vinh Long. The companies at this shrimp processing center are expected to return to 60% of their capacity by October and to 80% by the end of the year.

The second, where the epidemic is gradually being controlled, includes the provinces of An Giang, Kien Giang, Tra Vinh and Dong Thap and the city of Can Tho, and here the rates are said to be 50 percent and 70 percent.

The area with the highest risk of infection, including Long An, Binh Duong and Tien Giang and Ho Chi Minh City, is said to recover at 40% and 60%.

Vietnamese seafood exports were $ 5.5 billion in the eight months of 2021, an increase of 6% year-on-year, according to the Vietnamese Association of Seafood Exporters and Processors. (VASEP).