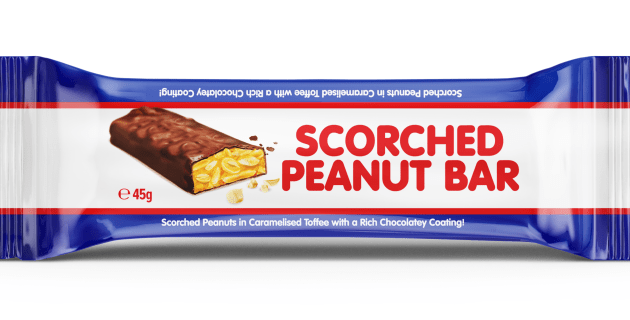 Cooks Confectionery was looking to solve the high energy bills associated with making candy and chocolate. Solar panels were just the ticket. This article first appeared in the August 2021 issue of Food and Drink Business.

Scorched Peanut Bar renovator and chocolate and confectionery maker Cooks Confectionery wanted to do something to cut his growing electric bill. Providing premium chocolate, caramel and nuts to wholesalers, supermarkets and other retailers across Australia comes at a cost, especially in terms of electricity.

Managing Director Daniel Lezcano was keen to reduce the electricity bill, which is no small feat for a company operating 16 hours a day with heating running 24/7.

“Our electricity bills were around $ 12,000 per quarter before installing solar power,” says Lezcano.

Based in Albion Park on the south coast of NSW, Cooks Confectionery has been around for 35 years. While the company makes customizable, private label sugar and chocolate products, it is best known for bringing the iconic Scorched Peanut Bar back into production in 2019. In 2020, it was hailed as one of the bar launches. most successful chocolates of the year. This year the bar has expanded to jars and bites, and a seasonal Easter range is set to launch in 2022.

Cooks’ 1,200 square meter plant is expected to have the largest automated production / packaging line for caramel break bars in the southern hemisphere, with a length of over 80 meters when completed. The company robotically manufactures and packages its famous Toffee Brittles and the infamous Scorched Peanut Bar product line, which complements its in-house chocolate making.

Lezcano says: “We will triple our production with this new tailor-made line. It should be fully operational by the end of the year.

Lezcano says that solar energy was “obvious”. “We wanted to put as many solar panels on the roof as possible, and Energus had the best price and the best track record,” he says.

Energus’ sales manager, Thomas Bell, said the installation was straightforward and the energy savings allowed the company to double its shifts.

“Even with the introduction of the second shift, the company’s energy bill remained the same, saving it around $ 10,000 per quarter, doubling production without increasing energy costs,” Bell said.

For Lezcano, the savings allowed the company to double its productivity, invest in better quality machines and increase production.

For consumers, that means more sweets to savor.