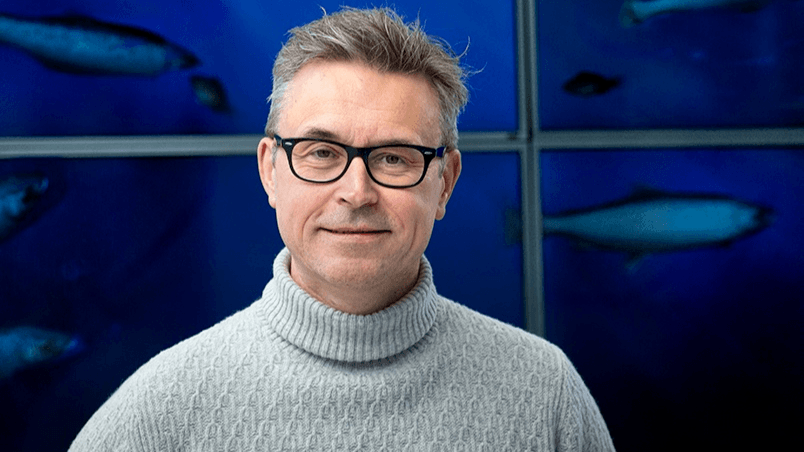 Figures released today show the country’s seafood exports to be NOK 53.7 billion (£ 4.5 billion), a 1% increase in value from the top six months of last year.

The Norwegian Seafood Council said the record figure was reached despite a strengthening of the crown and with markets still affected by the coronavirus pandemic.

Fisheries Minister Odd Emil Ingebrigtsen said: “This is great news for seafood exports. Not only are we well ahead of what was a good semester in 2019, but 2021 is the best semester never recorded for seafood exports so far. Even a global pandemic has not stopped the export of more seafood from Norway. “

The country’s aquaculture sector exported 562,000 tonnes of salmon worth NOK 35.3 billion (£ 2.9 billion) between January and June, an increase in volume of 12% but an increase in production. value of only 1%. This was mainly due to a drop in the average price of fresh whole salmon, which fell from NOK 64.96 to NOK 58.30 per kilo.

Once again, Poland, France and the United States were the biggest consumers of Norwegian salmon.

The gloomy prices of the past few months appear to be on the verge of improving. Salmon exports in June showed a strong positive development compared to the same month last year. A total of 98,500 tonnes were sold abroad for a value of NOK 6.3 billion (£ 528 million). This represents a 19% volume increase and a 10% value increase.

The Seafood Council said shellfish exports are booming, but cod presents some challenges.