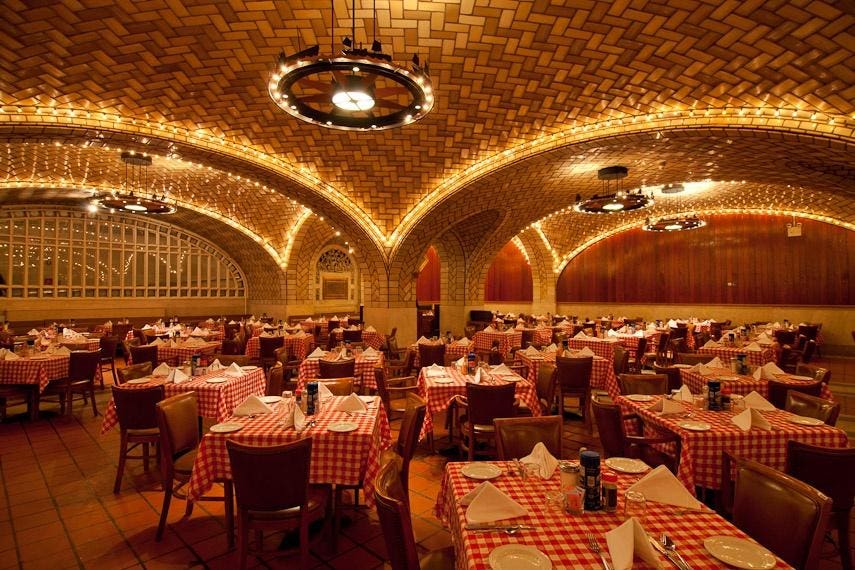 It’s lunchtime in late August, and because the doors are open, commuters and hungry tourists (again!) Keep flocking to the iconic dining room. Grand Central is alive, not at all close to pre-Covid-19 figures, but far from ghost town as in September 2020, when the restaurant reopened after a six-month shutdown, only to close again nine days later.

“After three days, I knew,” Ms. Poccia said. “We couldn’t maintain it.

As various sources tell us that between 30% and 40% of New York office workers are back at their desks, Grand Central Oyster Bar is emerging from its pandemic-induced shutdown. Restaurant management is predicting an increase in foot traffic in the area, despite the rise of the Delta variant postponing many business plans to return to the office. Several providers have reopened with the terminal and the Metropolitan Transit Authority has announced a significant increase in Metro-North Railroad service starting just before Labor Day.

With the exception of a few days last fall, the restaurant owned by 108-year-old employees was closed for 17 months. Sadly, a longtime employee, Tito Caballero, died of Covid-19 in the spring of 2020.

Executive chef and co-owner Sandi Ingber, who started as a fish buyer in 1990, has reworked the menu. It will offer a reduced list of dishes, but fear not, they will include the famous roast oysters and around eight different kinds of oysters, from a pre-pandemic 22.

“We still can’t get basic raw produce and everything else has gone up,” said Mr. Ingber, who goes to Fulton Fish Market every day of the week. “So we had to increase our prices by 2-3%.”

Guests and staff will be required to show proof of vaccination, and the restaurant implements numerous safety measures, including adhering to social distancing guidelines and providing single-use menus.

When the former owner, restaurateur Jerome Brody fell ill in 1999, he transferred 49% of the ownership to his non-union employees through an employee stock ownership program to provide a pension plan and d ” ensure the continuity of the restaurant. In 2004, his widow sold the remaining 51% to ESOP. Today, the restaurant is 100% ESOP-owned and rents the space from the Metropolitan Transit Authority.