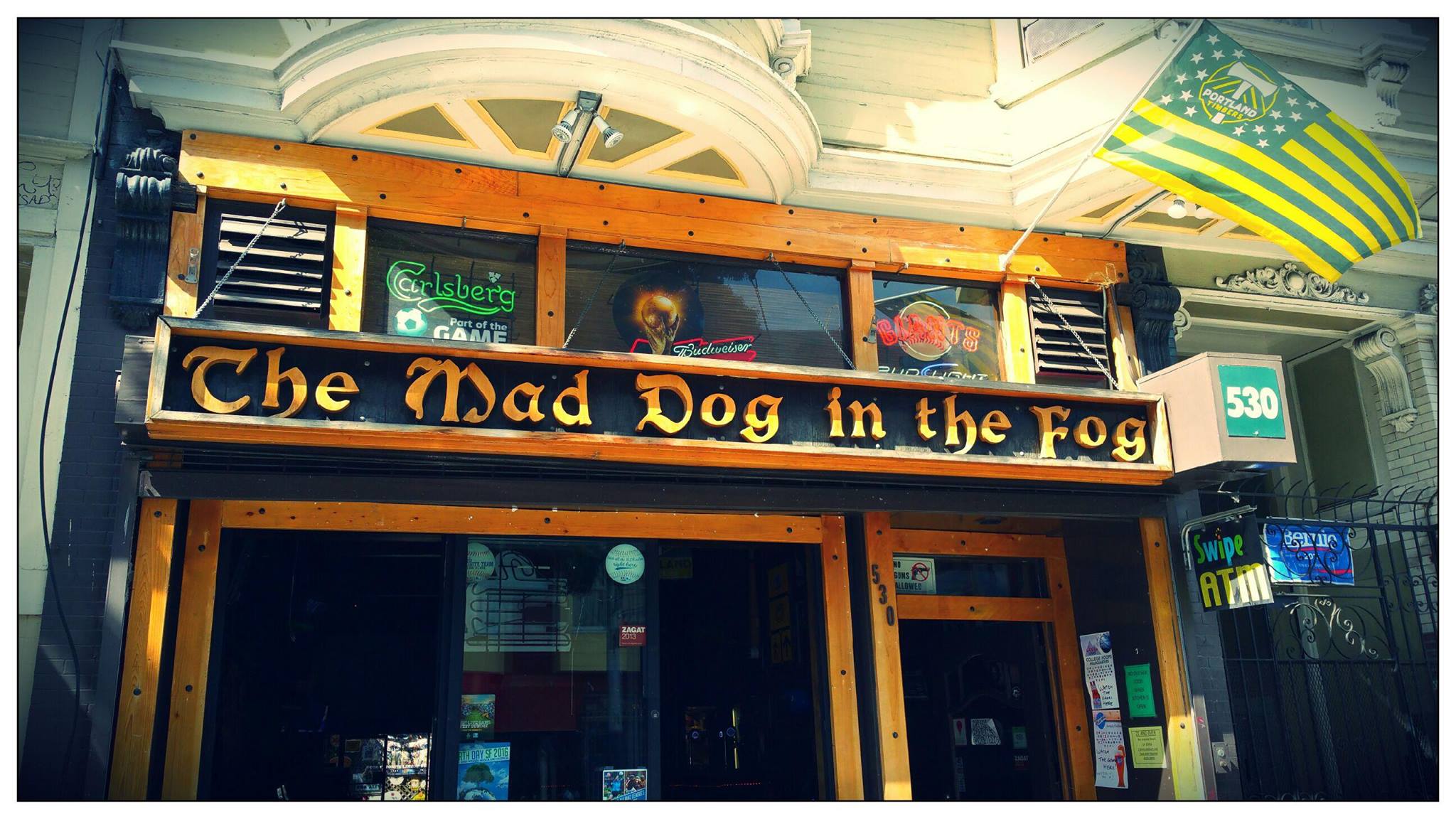 It was a disturbing closure, though no one realized what to expect, when the over 30-year-old Haight Street sports bar institution Mad Dog in the Fog closed in early March 2020. The The following weekend, San Francisco would shut down all bars with capacity over 100. Three days later, full COVID-19 shelter-in-place orders were announced and our lives were completely turned upside down.

But owner Cyril Hackett, who also owns the Kezar Pub, promised in the March 2020 Facebook post above: “The Mad Dog In The Fog is taking a nap. We will come back stronger and meaner in a new place.

And it looks like he’s keeping his promise. Mad Dog in the Fog applied for a license to serve beer, wine and spirits at 1568 Haight Street (in Clayton Street), the former home of Martin Macks and, more recently, the Michael Collins Irish Bar.

Someone on Twitter who claims not to be author Gary Kamiya posted the above image on Tuesday, requesting a liquor license notice on window panels at the now closed location. Hoodline has confirmed the authenticity of the notice and that the plaintiff is Mad Dog in the Fog, Inc., owned by Cyrill Hackett. The advisory was published on October 14 and was reported the next day by the new restaurant news site WhatNowSF.

We went by Tuesday evening and there were lots of lights on inside, with Michael Collins’ old harp and Christmas lights very visible. We have contacted Hackett and the bar and will update this post with any response. 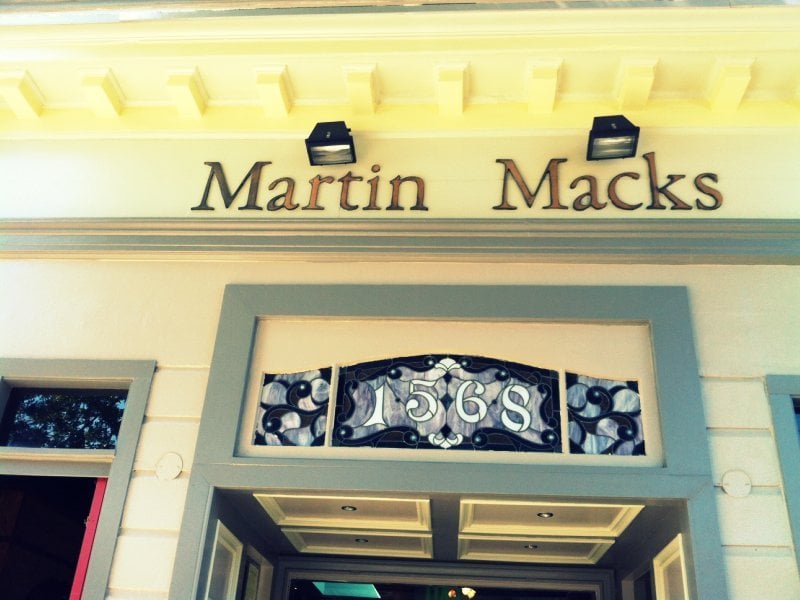 In the early days of Hoodline, when this blog was known as Haighteration, we reported in 2012 that a strange legal dispute upset Martin Macks and ousted former owner Brian Maloney. The Irish gastropub reopened with new management under receivership, but never quite recovered. The two warring groups of homeowners fought over who should maintain their outdoor parklets (they were pre-COVID parklets), and the parklet fell into disrepair. Hoodline described it as “rarely used except by frankincense dealers, guitarists and the like” while Eater SF called it “an open-air toilet”.

It would become the first parklet the city ordered to be removed in 2013.

Martin Macks struggled to find a new identity, or even to choose his name. They called themselves Joplin’s for a brief period, then changed the name to HQ and attempted to become a live music club in 2015. A new owner named it Michael Collins Irish Bar in early 2018, but this club also closed permanently once the pandemic has struck. 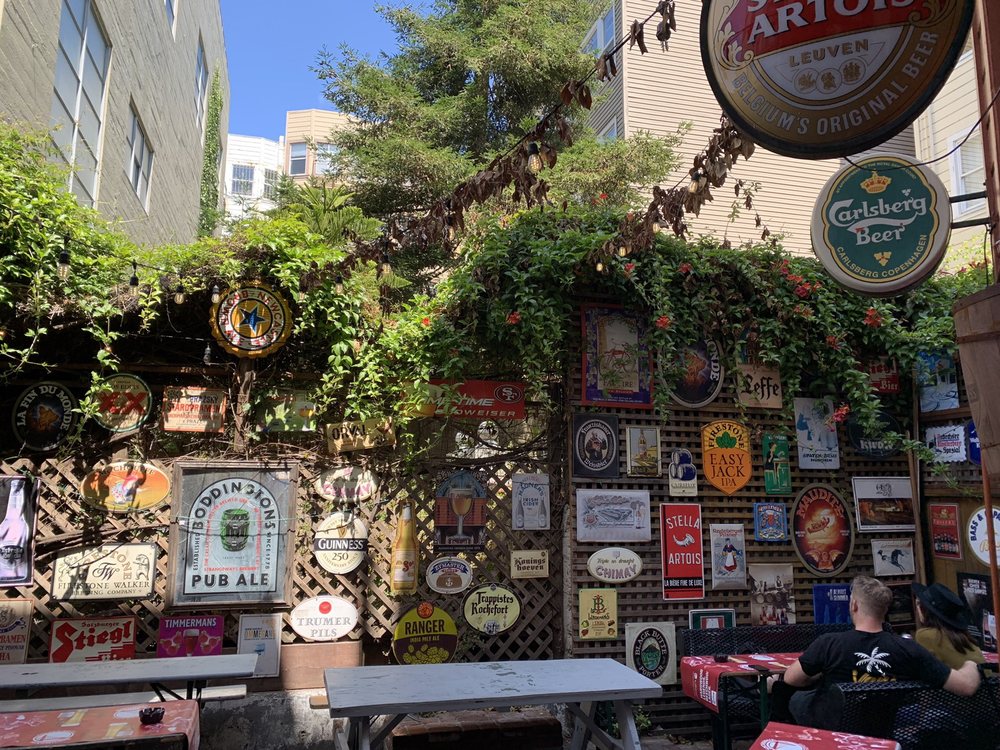 Meanwhile, in Lower Haight, Mad Dog in the Fog has enjoyed a remarkably stable run for over 30 years. Its early morning football shows have drawn dedicated football fans, the place has excelled in Halloween decorations and parties, and their Tuesday and Thursday quiz nights have spanned over 20 years. The bar closed for a period in 2019 for a seismic renovation, and since the sudden closure before the pandemic, its former Lower Haight spot has reopened as part of the upscale chain Woods Beer & Wine Co. 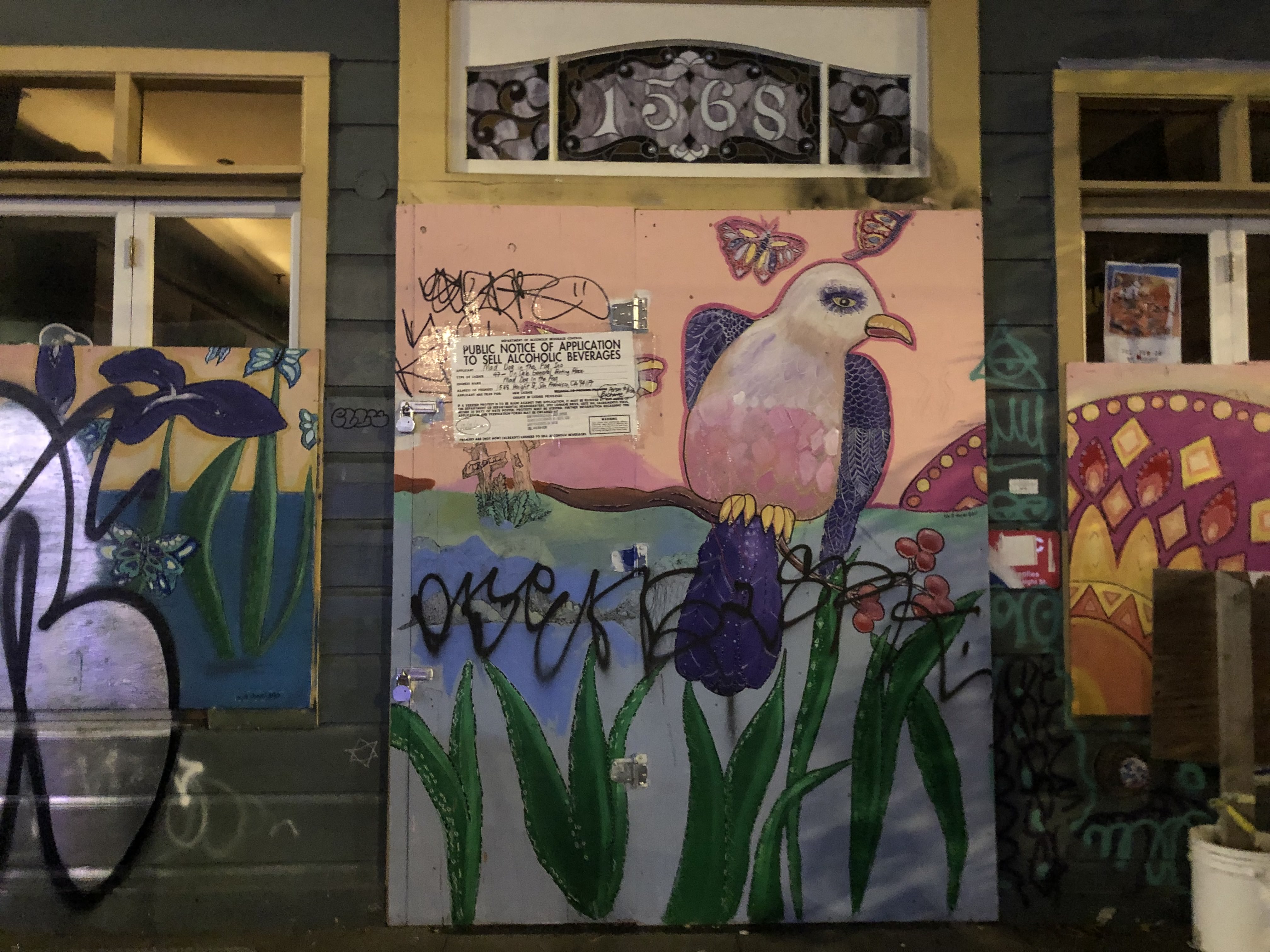 In what could be Mad Dog in the Fog’s new home in Upper Haight – and these are just license applications, and the new license transfer has not been granted – the closed location is covered in planks of wood with a mural by local artist Deirdre Weinberg. Being on a closed storefront on Haight Street, this mural is often tagged or covered in graffiti.

But seeing this mural now covered by an alcoholic beverage sales demand notice, with the applicant’s name Mad Dog in the Fog, is one of the best news fans of San Francisco sports bars and pubs have seen. since a long time.