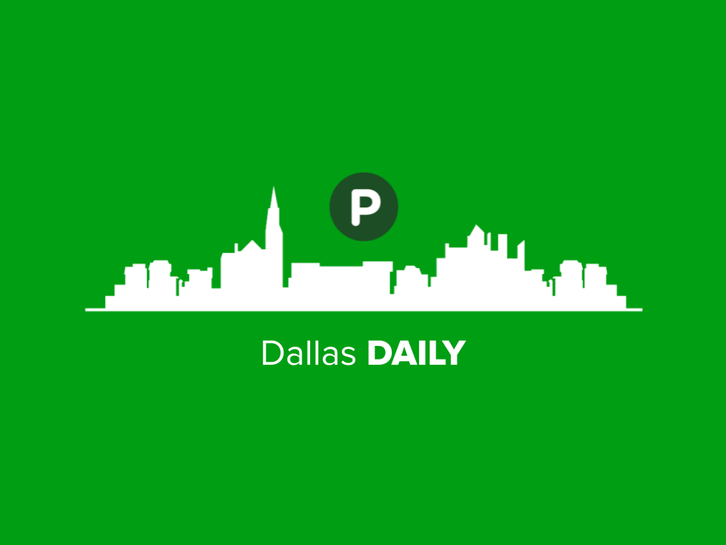 Some of the best stories in Dallas today:

Please follow and stay informed. I’ll meet you in your inbox tomorrow morning with another update! If you enjoy these newsletters, consider bringing other friends and neighbors with you. You can send them this link to subscribe.

About me: Kevin Phinney has lived and worked as a writer and editor in Austin, Los Angeles, New Orleans, Seattle and New York. He was born in Brooklyn, New York and raised in El Paso. Phinney attended the University of Austin. He has worked on television as a reporter and commentator, and is a former host of a weekday radio show called “Kevin & Kevin in the Morning” on KGSR-FM (now known as Austin City Limits Radio). He is also the author of “Souled American”, a book tracing race relations in America through music. It was published by BILLBOARD Books and is often used in college classrooms across the country.