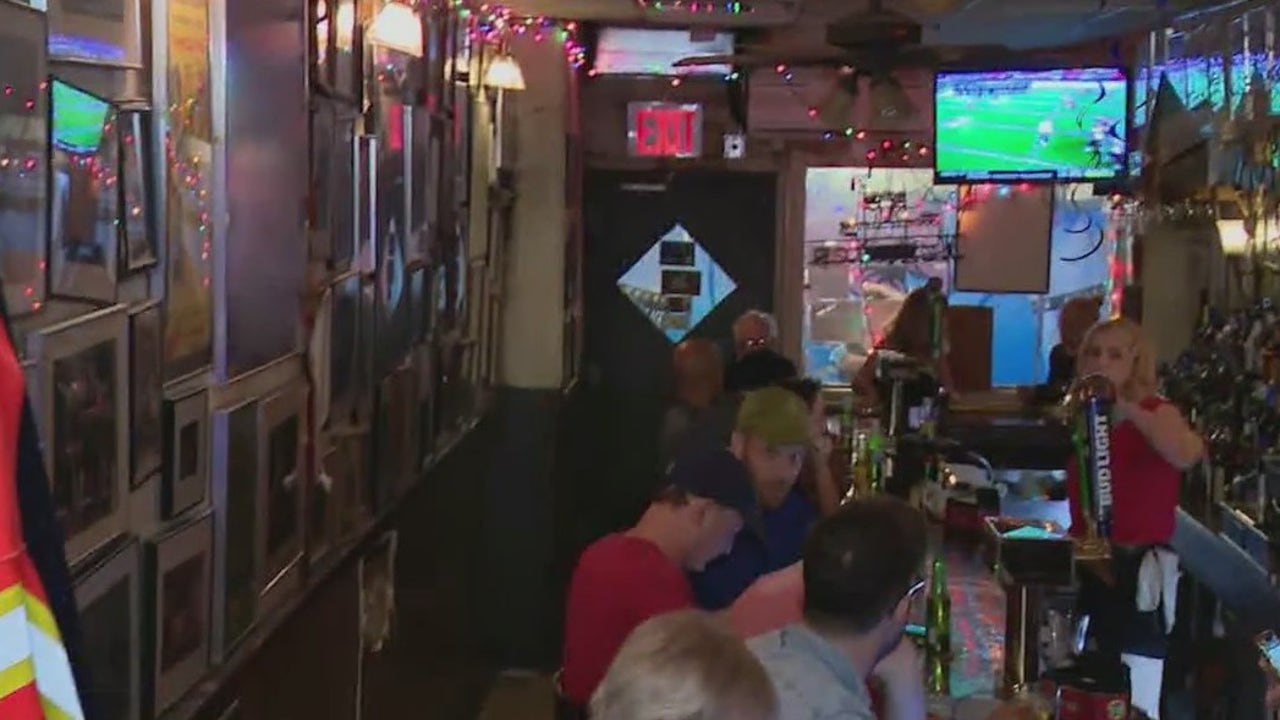 Jimmy’s Corner Bar in Times Square is back after an 18-month hiatus. The bar’s namesake – Jimmy Glenn – died of COVID in May 2020.

NEW YORK – After a year and a half, a piece of old New York is back. Jimmy’s Corner on West 44th Street in Times Square is now run by Adam Glenn. His mother and father opened the iconic dive bar named after his father, Jimmy, in the early 1970s. But sadly, his 89-year-old father died of COVID-19 at the height of the pandemic.

“It’s bittersweet because he’s not there,” Adam said. “I know how happy he would be today to know that his bar is open again.”

Throughout his stay in the hospital, Jimmy was eager to reopen his bar.

“We would sit in his hospital room and talk about it,” Adam said.

The walls of Jimmy’s Corner are filled with boxing photos. A lot of them are from Jimmy Glenn. Before opening the bar in Times Square, he had a busy boxing career.

“He had just kind of finished being an amateur boxer and started training fighters,” Adam said.

One of these fighters was Muhammad Ali.

“My father was fortunate in 70 years of boxing to have met and rubbed shoulders with some of the greatest fighters in the world,” said Adam.

The bar also receives its fair share of actors. Actor Robert De Niro shot a scene from the film Angry bull at the bar after spending time in the neighborhood bar and getting to know Adam’s mom and dad.

“He used to sit quietly and read a book and hang out,” Adam said. “Part of the reason they like it here is because everyone is treated the same.”

Regular customers say they come to Jimmy’s Corner because it feels like “family”.

Jamie Leonard has been coming to Jimmy’s for 40 years.

And the bar’s namesake, Jimmy Glenn, is close to everyone’s hearts.

“He would smile from ear to ear,” said Adam.