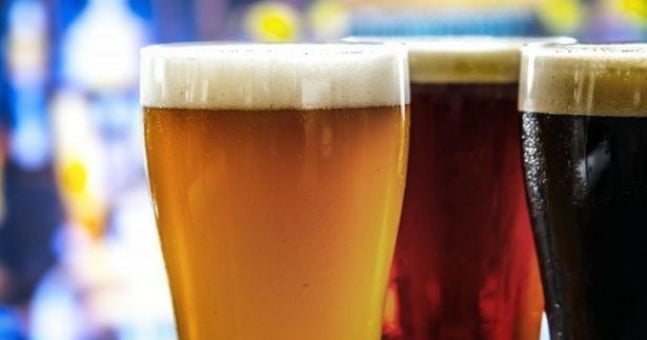 The opening hours of pubs and hotels have been extended in Northern Ireland.

The new extended hours of operation are part of the first phase of the Club Licensing and Registration (Amendment) (Northern Ireland) Act 2021.

In addition, drinking time has been reduced to one hour, restrictions on Sunday night opening have been removed, licensed race tracks are now allowed to sell alcohol on Sundays, registered clubs are now allowed to be open until 1 a.m. for up to 104 nights per year and any additional restrictions on opening hours for the Easter weekend will be removed.

The remainder of the Club Licensing and Registration (Amendment) (Northern Ireland) Act 2021 is expected to be phased in over the next few years.

Statement by the Minister for the Communities of Northern Ireland

In a statement posted on Communities-ni.gov.uk, Communities Minister for Northern Ireland Deirdre Hargey said: “I was delighted to be able to present this new legislation. The next step is to ensure its successful implementation. October, the first changes of the great reforms that I delivered will become a reality.

“This first phase will see the restrictions on the Easter opening lifted, meaning that next year’s Easter weekend will be the same as any other weekend of the year.

“This allows pub and hotel licensees to request a later opening, giving them more flexibility, especially as Christmas and New Years approach.

“It will also see the drinking time drop from 30 minutes to an hour, which will promote a more gradual dispersion of people from licensed premises.”

Statement from the CEO of Hospitality Ulster

Irish news quotes Hospitality Ulster Managing Director Colin Neill as saying that the changes to Northern Ireland’s licensing laws are a “major step forward for the hospitality industry”, and: “The whole The industry has struggled for the past 18 months and this will build confidence, and bode well for the future of the hotel industry as we plan ahead. “

“The updated liquor licensing legislation will see a well-balanced approach to how the hospitality industry trades, addressing the perennial question marks around permitted Easter hours and drinking time. and will provide a greater opportunity to attract more tourists and visitors to our our coasts as we compete in the international market.

“We look forward to seeing the positive impacts of these changes.”