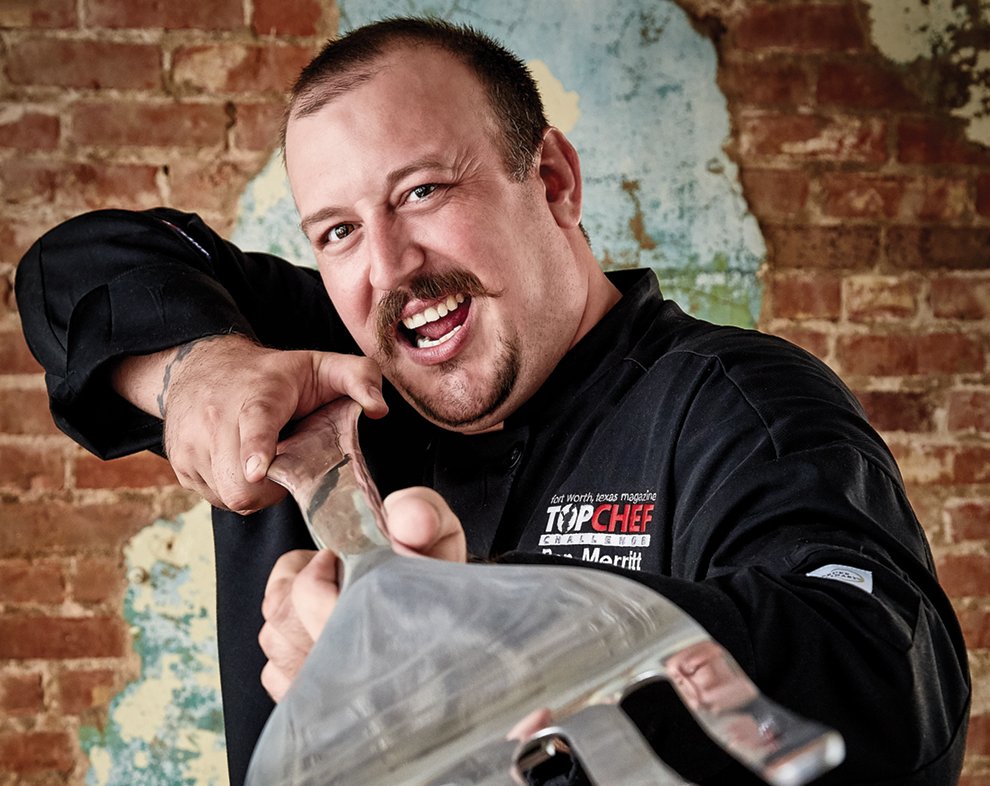 “We’re aiming for comfort-stylishness,” says Merritt. The restaurant will occupy the former Blu Crab space at 6115 Camp Bowie Blvd., Ste. 104. Merritt is eager to brighten up the interior of the old seafood restaurant and roll out its three-zone concept.

The Fitzgerald will feature a front dining area with bright colors and a soft feel. After cooking, Merritt has plans for a back bar and a private dining room he calls the “royal room.” There will be leather sofas, TVs and, of course, the bar, with a list including bourbon, scotch, and variants of the namesake Fitzgerald.

The restaurant doesn’t end there, however. “When you walk out to the back of the restaurant, we have a huge 2,500 square foot patio that we’re going to close. You know dining on the patio is a must right now, so we’re going to make it as comfortable as possible, ”Merritt said. Plans for the patio include brunches, live music, and potentially an outdoor kitchen with a chef grilling oysters to order for people hanging out in the outdoor space.

The Fitzgerald menu grew out of Merritt’s past. His father grew up in Corpus Christi, and Merritt is fascinated by the Mexican-French-Gulf Coast mash-up style of cuisine, citing South Padre Island and New Orleans as culinary inspiration. The restaurant will focus on seafood as well as what Merritt calls “affordable size” steaks.

The Fitzgerald’s seafood-focused menu will be a change of pace for Merritt – his most recent restaurant business, Ben’s Triple B, has made burgers, cookies and beers. Sadly, Ben’s Triple B faced challenges brought on by the pandemic, and the business model couldn’t handle the staffing issues the restaurant was facing.

“There was no extra money to give to pay people more money. You know, there’s a balance – if you make 50 cents on every burger, you have to sell a lot of burgers to pay someone $ 15 an hour, ”says Merritt.

The chef aims to place his new business at a mid-price point between his other restaurant, Magnolia Avenue, the staple Fixture – Kitchen and Social Lounge, and upscale local restaurants like Bonnell’s Fine Texas Cuisine and GRACE.

Currently, the team behind The Fitzgerald are awaiting permits that will allow them to occupy the building. After getting the permits, Merritt says there will be a quick renovation before the restaurant opens somewhere between mid-November and early December.