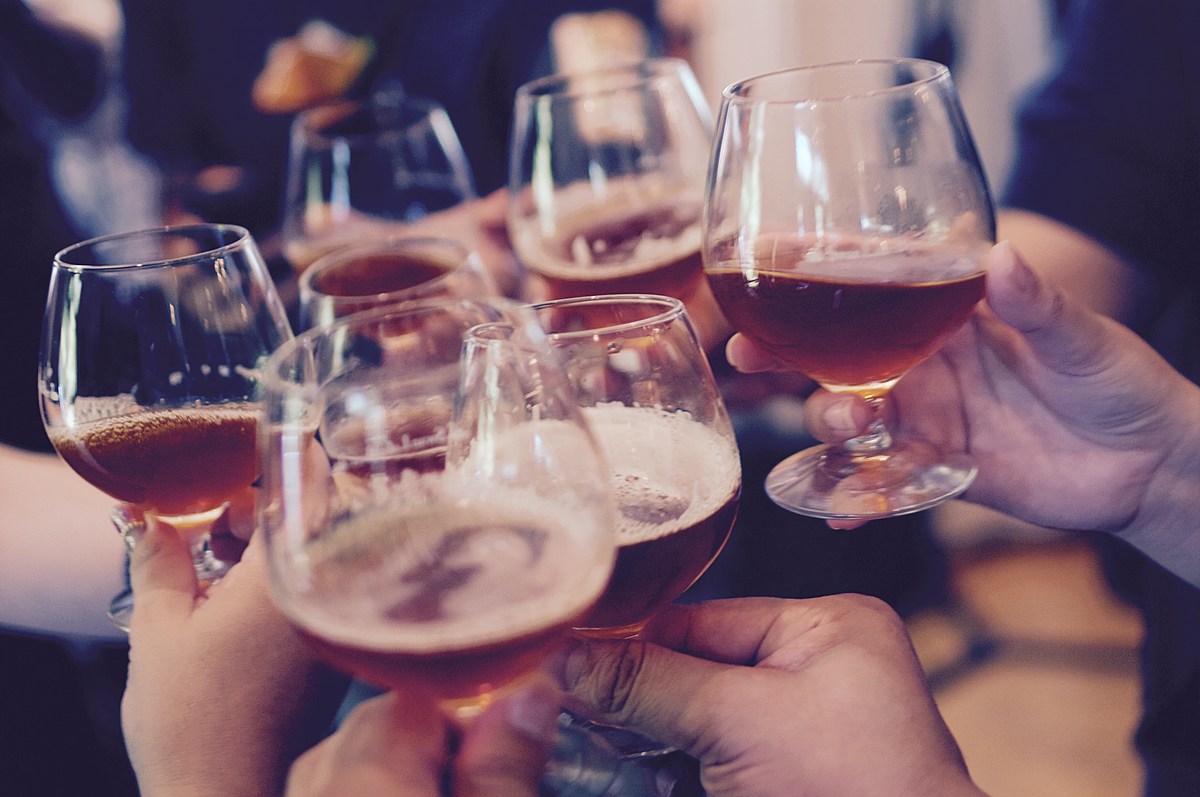 The scorching summer heat is finally starting to ease, which means it’s time to celebrate. The Bacon, Blues & Brews Festival takes place in Belton on Friday and Saturday.

You don’t need to twist my arm on this. Anything that contains bacon and beer will get my full attention. Put that on with a little blues and I’m totally into it.

What is the Haps?

The Belton Journal reports that the Bacon, Blues & Brews Festival takes place on Fridays and Saturdays in Courthouse Square in downtown Belton.

Yeah! Two days of Bacon, Brews and Blues. Weather on Friday and Saturday is expected to be near perfect for Central Texas standards, with 88 and 91 degrees projected for both days.

What time does this party start and what do we drink?

Events start Friday at 5 p.m. with food trucks serving it until 7 p.m.

Of course, what’s a Bacon, Brews and Blues festival without the beers? Bold Republic Brewing will be there serving some of my favorite beers, as will Barrow Brewing and Southern Roots Brewing. Fire Base Brewing Company of Temple and Whitestone Brewery of Cedar Park have also confirmed their attendance.

And yes, branded domestic options are also available with Miller, Coors, and Bud, as well as a wine tent. There’s something for everyone at this year’s Bacon, Brews and Blues Festival.

Let’s put on some tunes

According to the press release, the 1st Cavalry Rock Band will perform, as will The Damn Torpedoes, a Tom Petty tribute band.

Did I mention there would be bacon?

Bacon, Brews and Blues – what more could you ask for?

Choose from a wide selection of cuisines from different cultures at Yard Truck Food Place in the downtown temple.

The 20 best restaurants downtown Texans want to come to Temple

On April 30, 2021, I asked the good people of Temple if they could imagine a good restaurant to fill the lot on North General Bruce Drive, where the soon-to-be-demolished Long John Silver was located.

This was before a Dutch Bros. location was announced. Coffee would open there (which was one of the places I predicted as a candidate in our article).

So now we know what will happen there, but the responses to my survey were interesting because they paint a picture of the diversity of Temple’s population. People recommended familiar restaurants with nearby locations, but also a few that I had never even heard of.

Here are the first 20 results of the survey. Let’s see what the good people of Temple desire!

You don’t have to travel to the coast to find great seafood. There are plenty of places here in central Texas that serve it fresh and serve it well. These are just a few of our favorites. Did yours make the list? If not, tell us what we should try next!