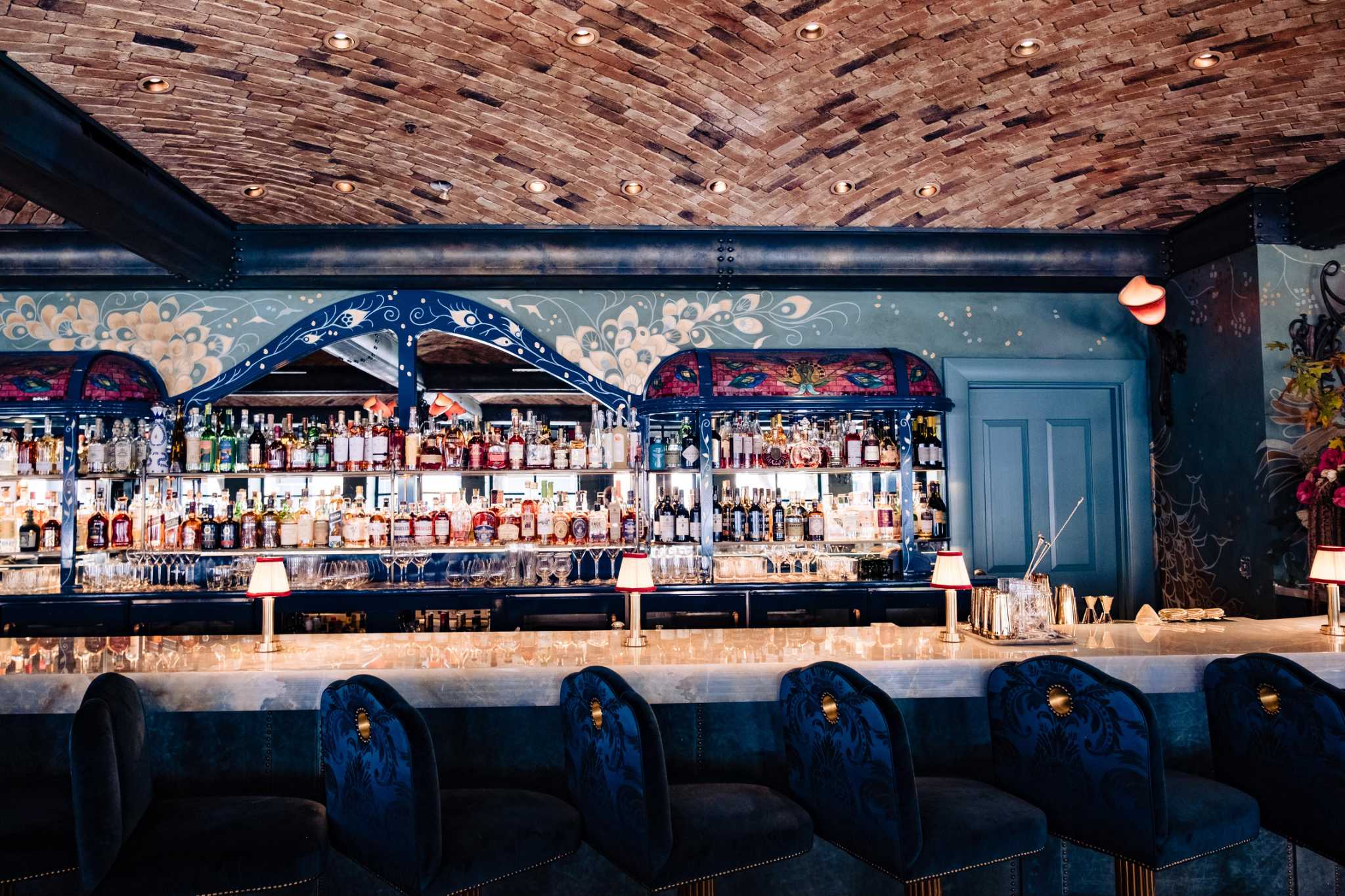 San Francisco nearly lost one of its most iconic restaurants, Boulevard, even before the pandemic hit.

The beloved Embarcadero, run by pioneering chef-owner Nancy Oakes since 1993 in the historic Audiffred building, was struggling due to rising costs and changing dining habits. Surrounded by a proliferation of quick and casual eateries in downtown San Francisco, Boulevard’s Belle Epoque dining room and pricey tasting menu weren’t as appealing to young diners. Add to that a landlord who wanted to raise the rent and very slim profit margins, and Oakes was ready to throw in the towel.

But Noah Knauf, a partner in a tech investment firm who moved into the space upstairs on Boulevard – in part because of the restaurant – convinced Oakes to stay and helped negotiate the lease. He also told her it was time for Boulevard to change.

Now, almost two years later, Boulevard is finally ready to open after a lengthy pandemic-forced shutdown and major renovation led by celebrity designer Ken Fulk. The restaurant opens Wednesday with new menus and hopes to bring a new generation of diners to the 28-year-old establishment while preserving the restaurant’s identity.

“I want this place to be relevant for the future, and that’s the challenge – that you can set it up in such a way that it’s financially feasible and there are guests who want to come,” said Oakes.

The biggest change is a new bar and lounge at the front of the restaurant where people will be able to drop by without a reservation and order from an a la carte menu. Comfortable banquettes with dark blue velor chairs can seat 28 people here, and there are 15 seats at the bar. Greg Lindgren (15 Romolo, Rye, the Cordial) has developed a new cocktail menu, as well as one dedicated to the spinoffs of the Boulevardier cocktail. The dining experience here is meant to be the “next chapter,” Oakes said – laid back and flexible, as comfortable for an impromptu drink and bar snacks as it is for a full dinner. (The bar and lounge menu is the same as in the dining room, just a la carte instead of fixed prices.)

Fulk’s design touches are evident throughout, including the replacement of a dark wood bar top with a cool blue onyx bar and the darker blue velvet bar stools. The entire restaurant feels lighter, with thick wood and dark upholstery giving way to teal and gold accents.

An elegant peacock encrusted in the original mosaic floor at the entrance inspired a new hand-painted peacock mural on the walls of the living room and behind the bar. The image and colors of the peacock, a symbol of rebirth and renewal, is a recurring theme throughout the space, including on the new hand-drawn wallpaper and two long-standing stuffed faux peacocks that watch over the Embarcadero end of the dining room.

The more formal dining room, with white tablecloths and reservations required, will now serve two set menus, three courses for $ 89 or four for $ 115. Oakes and longtime executive chef Dana Younkin have revamped the food, incorporating more vegetable and seafood dishes than before. (They even work with a company that makes plant-based meat from the mycelium of mushrooms.) There’s salmon tartare and squash flowers stuffed with cheese, as well as kelp noodles served with octopus. . Long-standing king crab pasta is back, served on a tangle of handmade tagliatelle and long, lean cordyceps mushrooms disguised as noodles.

Oakes’ culinary calling card of seasonal California dishes remains, plus the addition of Italian, French and Japanese influences. A summer tomato salad is dressed in a relish of Castelvetrano olives, capers and charred manganji peppers, a sweet and earthy Japanese variety.

Oakes and Younkin kept the classic Boulevard grilled pork chop, but got rid of the wood-fired oven that diners loved, but was a smoke and heat nightmare for staff who had to work it every night. Instead, dishes like this pork chop and rack of lamb will now be kissed by charcoal in a real fire oven from Italy. The windowless basement kitchen also received new lighting, bright green floors and an all-gender washroom in an effort to enhance the employee experience.

Many of the design cues that defined the Boulevard dining room remain: tulip-shaped glass lamps hang from hand-hammered wrought iron above the dining room tables; the vaulted brick ceiling and iron partitions, which are meant to evoke the feeling of standing under the bay bridge; and the chef’s counter, where patrons can watch the cooks at work like in a sushi bar.

“I think we’ve kept the best of Boulevard and refreshed the rest,” Oakes said.

Oakes opened Boulevard with restaurateur Pat Kuleto in 1993. The restaurant has built a reputation for cuisine that “made the vegetables on the plate as exciting as the protein.” former Chronicle reviewer Michael Bauer wrote in 2018. Oakes won the James Beard Foundation Award for Outstanding Chef in 2001 and Boulevard was named the organization’s Outstanding Restaurant of the Year in 2012. Oakes then opened Prospect with former Boulevard Chef Pamela Mazzola in 2010. In 2019, Oakes took over the Tosca Cafe with Fulk and restaurateur Anna Weinberg.

For many, Boulevard and its Belle Epoque dining room have become synonymous with a certain era of formal, nostalgic San Francisco restoration.

The restaurant is fully booked for opening night, which falls on Boulevard’s 28th anniversary. Longtime regulars took reservations as soon as they heard, Oakes said.

But the reopening will test the question: can the restaurant manage to enter a new chapter while remaining true to its roots?

Younkin, who started at a stir-fry station behind the chef’s counter 15 years ago, hopes so. And she’ll likely oversee Boulevard’s next era when Oakes retires.

“It’s nice to be part of a renaissance,” Younkin said. “Boulevard has always had incredible continuity and endurance, which is quite unusual in some ways. “