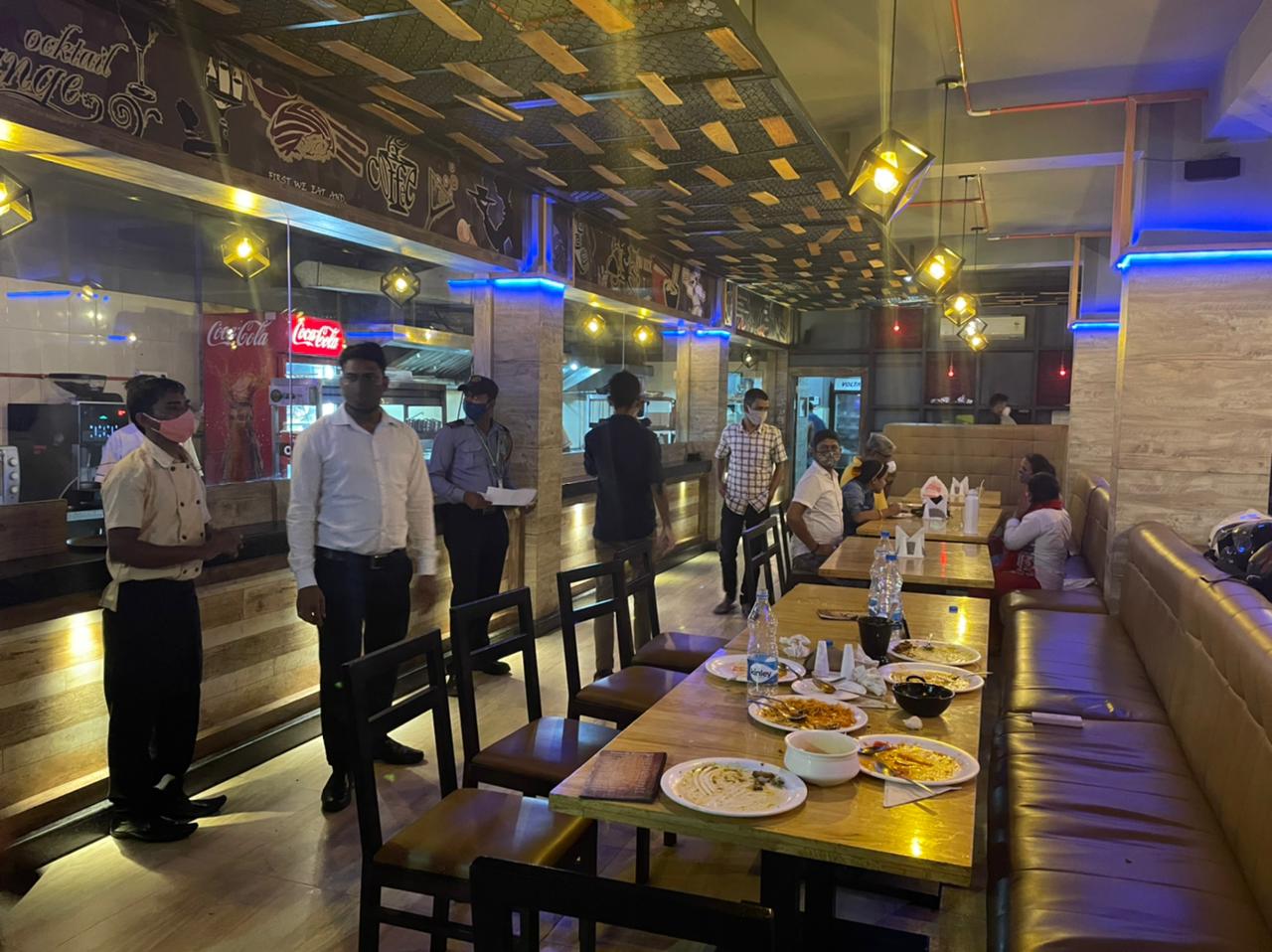 Guests were immediately evacuated from the bar premises while the bar was sealed indefinitely by the BMC law enforcement team.

Likewise, Smog Resto Cafe in Gajapati Nagar was also sealed by the team for the same offense.

Notably, several BMC officials were stuck in an elevator at a commercial establishment in Chandrasekharpur here for about 40 minutes on the night of September 18 as employees at two bars located in the building intentionally cut the electrical connection to the building. elevator during a raid by a BMC team.

“A BMC team and police raided the two bars – Booze Buzz Inhouse and Upre Kitchen & Cafe – for violating COVID-19 guidelines because they were open even after 10:30 p.m. When we entered the elevator, the employees unplugged the power to the elevator. We were stuck in the elevator for about 40 minutes, ”said Anshuman Rath, deputy commissioner of BMC (south-eastern zone).

Later, other officials and police arrived at the scene and took the stairs to reach the bars. They found people having dinner and drinking alcohol. Soon the employees started beating the police and ripped the uniforms of some of them, Rath said.

He further added that the staff did not restore power to the elevator before 11:05 pm The two bars were sealed by the BMC for an indefinite period.

No less than five people have been arrested in this regard.