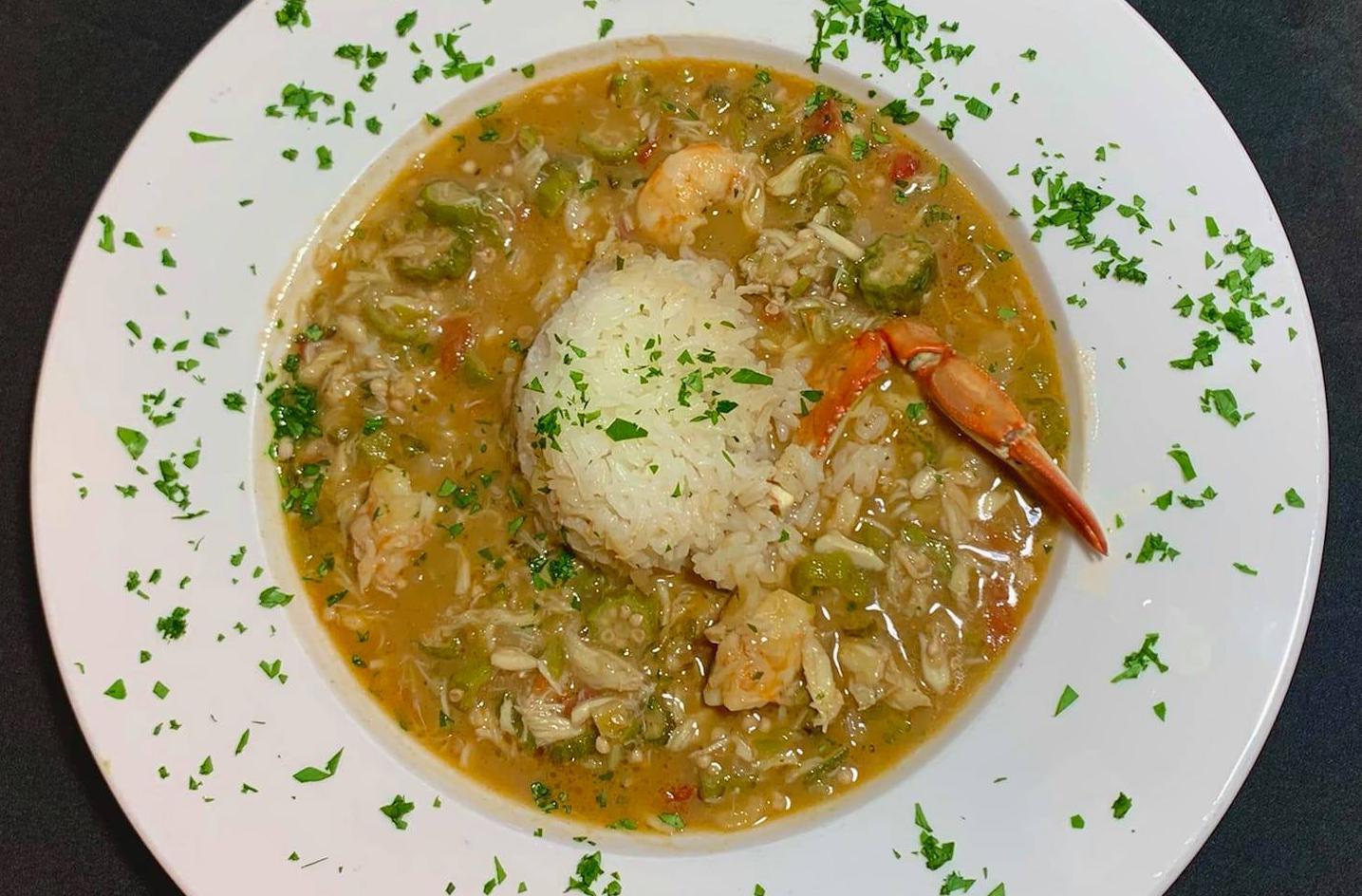 If you fancy a taste of Big Easy, a new restaurant is here to bring you your fix. Cravorites, a restaurant specializing in Cajun and Creole comfort food, opened September 1 on Callaghan Road near Interstate 10.

Owner Jason Collins said the business was born out of his struggle to find food that reminded him of his mother’s cooking as a child in New Orleans. To keep things as true to that spirit as possible, Collins took her mother Toni Aucoin, a restaurant industry veteran, out of her retirement and moved her from Louisiana to San Antonio to help operate the new business.

Collins said his offerings differ from other New Orleans inspired restaurants in town by focusing on rich, deep flavors derived from quality ingredients and intense seasoning and with less emphasis on fiery spices. often associated with the food of his hometown.

Cravorites initially launched as a food truck and trailer, which shut down Collins’ son, who helped operate the truck and trailer, deployed to Kuwait and Jordan. His son is still deployed, but Collins took over the project when he encountered a perfect brick and mortar location for a full restaurant.

On ExpressNews.com: 3 great restaurants for live crayfish in San Antonio and New Braunfels

The new restaurant can seat 73 people inside with an additional room for 50 in an outdoor patio. Jazz and blues musicians play on site on Saturday evenings. Cravorites is currently BYOB, but Collins said he hopes to have a full liquor license before the end of the year.